Social Media & Defamation. What must be Proved and Who has to prove it (Burden of proof) 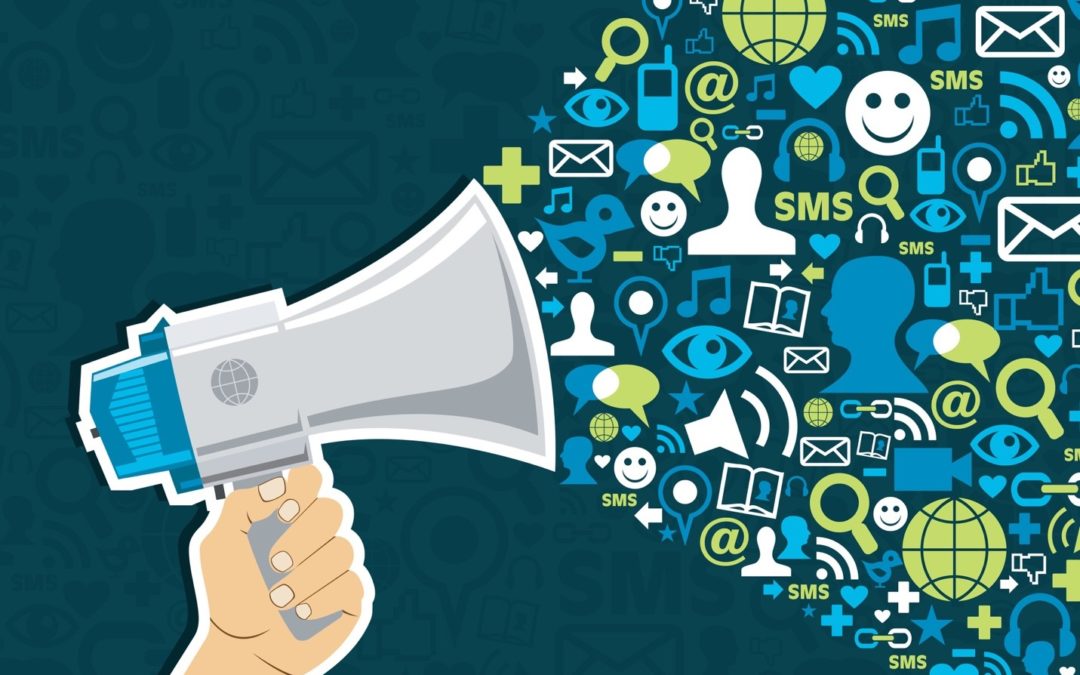 Before I deal with the terms & conditions (‘T&C’) e.g. Facebook, etc, I think we need to get to grips with defamation and to do so we need to ‘unpack’ (1) the definition I used in the first article, and, before we get to potential damages (claims) and then the defences, let’s investigate what the party alleges to have been defamed (the Plaintiff) has to prove (vis a vis the Defendant).

At a meeting of industry professionals I recently attended the issue of defamation was discussed and what was scary was the misconceptions bandied about: not only about what constitutes defamation but what the defences are, so here we go!

If a party (‘A – plaintiff’) alleges he/she has been defamed by another party (‘B’ – defendant), A has to prove the following: (1)the statement must refer to A; (2) there must be publication/communication to a third party; (3) B must have (had) the intention to defame A; (4) the statement must be wrongful; (5) the content as such must be defamatory (6) the causal connection (nexus) between the statement and the damages; (7) damages (quantum) e.g. loss of customers and the financial implications.

So let’s look at each of these SIX requirements that the party alleges to have been defamed (A) must prove:

1. THE STATEMENT MUST REFER TO THE PERSON ALLEGEDLY DEFAMED
This means that the so-called reasonable person, when he or she hears the verbal or reads the written communication, must know it is about or refers to the person allegedly defamed. It does not have to refer to that person by name – it can refer to that person by implication/innuendo. The test the courts will apply is an objective one.

This is highly relevant to statements about a group or sector that may be inference include the plaintiff – it the group is too ‘too large and diffuse’, the plaintiff may not succeed (www.lawyer.co.za)

2. PUBLICATION/COMMUNICATION TO A THIRD PARTY
This means the allegedly defamatory statement must be communicated by the defendant (B) to a third party and not only to the party who alleges to have been defamed (A) i.e. uttered verbally directly to a third party or spoken so loudly to A that it is inevitable that the third party(ies) would hear it or is published in print media (e.g. newspaper, newsletter), an e-mail copied to various parties or that may inadvertently reach non-intended party(ies) or any form of social media. This means the recipient must know or deduct that the person mentioned, referred or alluded to is A. Thus it has been held that ‘publication need not be intentional – a person may be held liable even for the unwitting dissemination of defamatory matter’ (McKerron 185). It means you have to be extremely careful not only about that you say but who you say it to, who you share it with and how you share it e.g. marked as ‘private, confidential and for the recipients’ information only’.

“Publish” means almost any form of communication. It could be a spoken or written allegation or even a non-verbal statement like an image that’s communicated to at least one person apart from the plaintiff. Something is considered to be published not only by the person who originated it, but also by anyone who subsequently repeats it. Clearly, the liability for defamation is potentially very wide, a scope that reflects the law’s investment in human dignity and reputation in particular.
The allegation that someone is a rapist is undoubtedly defamatory in law. Both the people who originated it and those who shared or retweeted it are potentially liable.
(http://www.research.uct.ac.za/defamation-law)

You may have heard the terms ‘libel’ & ‘slander’ – Some countries (but NOT South Africa) still differentiate between these two forms of defamation i.e

• Libelis defamatory statements and/or pictures published in print or writing; or broadcast in the media, such as over the radio, on TV or in film

• ‘Slander’ is an oral defamatory statement.
The test is objective and as stated in the first insert even ‘body language or hand gestures’ can constitute publication (Abrahams & Gross)!!

Here’s a drastic example: Maung Saungkha is a poet turned activist who served prison time over a satirical poem he posted on Facebook in 2015. ‘He posted a satirical poem on Facebook two years ago that was deemed by a court to be an insult to the president of Myanmar. The poem named no names, but it colorfully implied that Saungkha has a tattoo of the president on his penis. He was arrested and hauled off to prison, where he served six months for criminal defamation’ (www.fastcompany.co.za)

More about the elements that comprise proof of defamation namely the balance of the SIX requirements i.e. intention & wrongfulness in the next insert and then we’ll move onto defences.