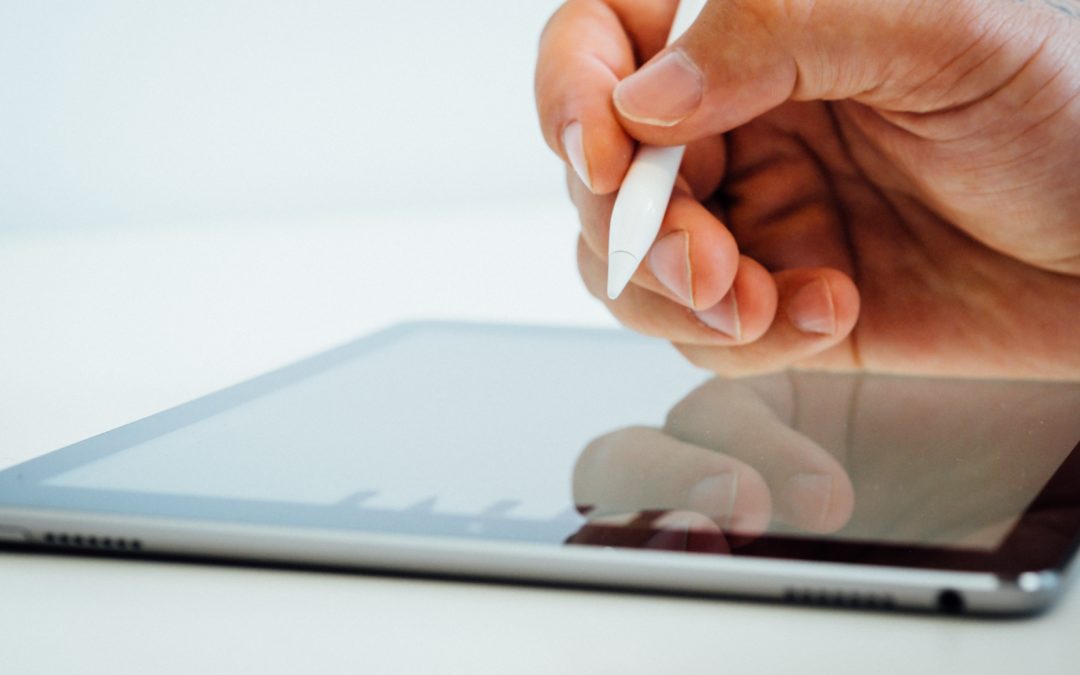 As we are all no doubt quite aware, social media has to a large extent become the medium of choice, not only to publicise and disseminate information, but also to glean information. Due to the ubiquitous nature of the social media and the fact that any information communicated via this medium is instantaneously shared across the globe, the impact of such content is much greater, whether positive or negative.

The latter is the issue I will be addressing in this and subsequent publications. Before I continue I need to make sure we are ‘on the same page’ so let’s look at what we understand by defamation and social media respectively.

Defamation
Wikipedia: Defamation is the infringement of one’s fama (Reputation or good name) i.e. the unlawful and intentional publication of defamatory matter (by words or by conduct or even a sketch/caricature/depiction) referring to the plaintiff, which causes his reputation to be impaired.

The Law of Delict, McKerron: The publication of defamatory matter concerning another without lawful justification or excuse.

It can even include ‘body language or hand gestures’ . (Abrahams & Gross).

The English differentiation between ‘libel’ (written) and ‘slander’ (spoken) forms of defamation is not part of our law – in South African law defamation refers to statements in any format that damage a person’s reputation.

Meriam Webster: forms of electronic communication (such websites for social networking and microblogging) through which users create online communities to share information, ideas, personal messages, and other content (as videos).

WHAT GOVERNS THE BEHAVIOUR OF PARTIES PARTICIPATING IN SOCIAL MEDIA?
There are the rules/terms and conditions pertaining to each form of social media that users undertake to comply with once they engage that medium, and then there are the laws of the country and the common law. However, before we even consider any of the aforementioned guidelines, there is the code of conduct (COC) governing the membership of the association you are a member of, FGASA has a comprehensive COC and the following aspects impact on the use of social media – members undertake the following and the transgression thereof has dire consequences:

* Compliance with the constitution and laws.
* Treat people with respect.
* Avoid insensitive and irresponsible behaviour.
* Be tactful.

The South African Constitution enshrines freedom of expression (Section 16) but this must be balanced (by the courts) with the right to maintain one’s reputation and dignity unblemished and that of privacy (Section 14) See the case of Dawood and Another v Minister of Home Affairs and Others 2000 (3) SA 936 (CC) – ‘Dignitas concerns the individual’s own sense of self worth, but included in the concept are a variety of personal rights including, for example, privacy’ .  See also the case of Herholdt v Wills: “Facebook is fraught with dangers especially in the field of privacy” and therefore the Court agreed that by intervening it may have a positive effect on the use of Facebook. The Court stated that “the tensions between every human being’s constitutionally enshrined rights to freedom of expression and dignitas is all about balance.”.

More about this & the T&C of other forms of social media (e.g. Facebook & Twitter) in future issues.