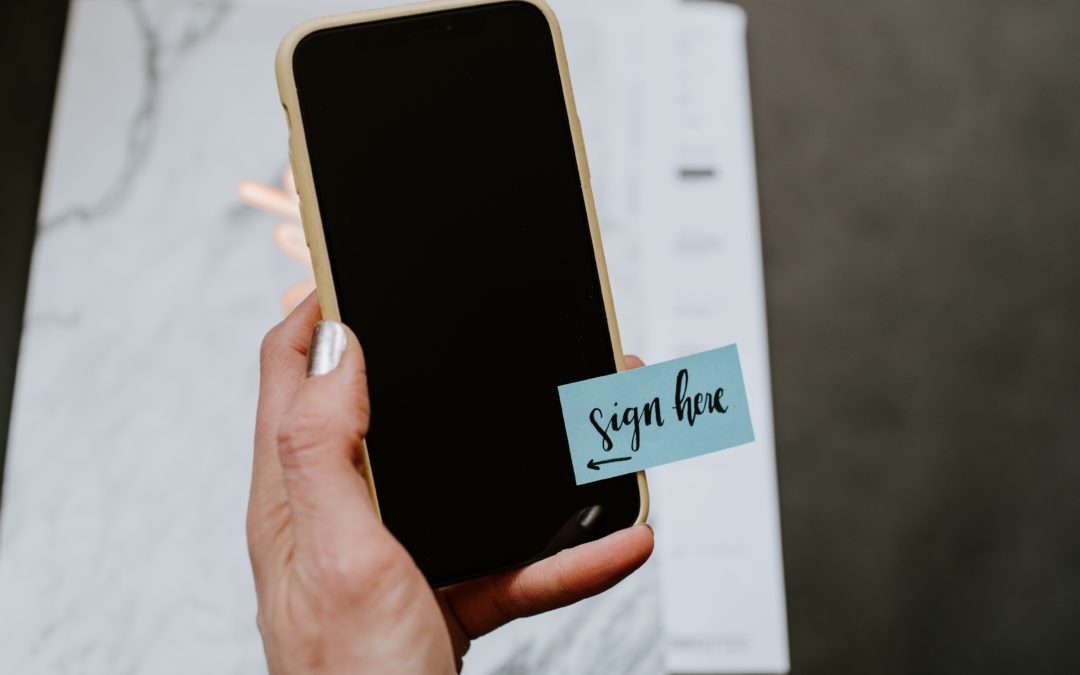 This much vexed and discussed topic cannot be considered in isolation – as a matter of background, attention must be given to the common law, what a signature is and its purpose.

OK so what is a signature?
The common law determines that a valid signature must meet the following requirements:

The next and obvious question is: ‘What is the purpose of a signature‘’?
It is evidence of:

It is also important to note that the lack of a written signature does NOT invalidate a contract or agreement – the essence of a binding agreement is consensus and this can be reached not only by a written signature confirming it, but also by a verbal exchange or an adequately worded electronic exchange, provided in all cases the participants to the consensus were competent. Similarly, an agreement does not have to be in writing to be enforceable, although the issue of proof becomes an issue.

A further commonly asked question is, what is the purpose of a witness signature?
It is important to differentiate between documents that by law require a witness and signature of the witness to validate the document, such as a will and other written agreements. The latter may have a clause requiring the contracting parties’ signatures to be witnessed, but in lieu of such a clause, the only reason for parties to witness the contracting parties signing, and then affixing their signatures as witnesses, is really an evidentiary one: if a dispute arises later as to whether the agreement was signed or, if was in fact signed, as to the identity of the signatory(ies), a witness signature can be extremely useful!

In Part 2 we will discuss the Electronic Communications and Transactions Act, Act 25 of 2002 (‘ECTA’)